The construction of 14 houses in San Juan Mixtepec and another 7 in Santiago Ayuquillila is coming to an end.
Follow some of the final developments below.

"Es como Vivir Afuera"
San Juan Mixtepec, Oaxaca, Mexico
20 April 2011
Between the 18 and 20 of April participants of the Seminar "ES COMO VIVIR AFUERA", students from several universities of architecture of the City of Oaxaca and  Casa Tierra  participated in the Second Studio on Adobe Construction by helping Flavia, Elena and Viviana. Under the watchful eye of the forman and Architect João Caeiro the groups of women and students built the 4th parte of the walls of each house. 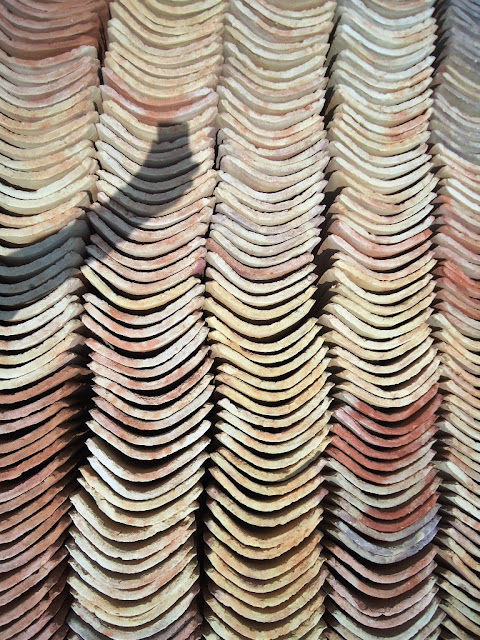 Students Participate in the Building Process
San Juan Mixtepec, Oaxaca, Mexico
9 April 2011
7 houses marked and the foundations of the first 3 houses are almost ready, all are made in stone, clay and donkey excrement.
During 4 days the director and students of the International Masters "Sustainable Emergency Architecture" from Barcelona in cooperation with Architecture for Humanity, Casa Tierra and João Caeiro participated in the project by helping the women build. The furthest houses were marked and the foundations began.
Click here to see more photos.

The natural resources are ready. The first of the 20 houses is marked. Each of the women has already prepaired their plot and their adobe. They organize themselves in pairs or in teams of 3 to make adobe bricks and are able to produce around 100 per day.

After marking the house, Flavia's, with string and lime we began the excavation and foundations. 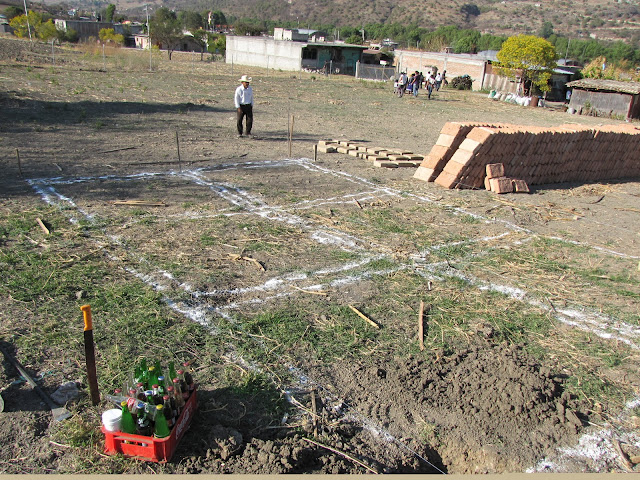 After a month at work the women have made more than 30,000 adobe bricks with the earth that surrounds their properties.
This is the first step on the long road still to go. 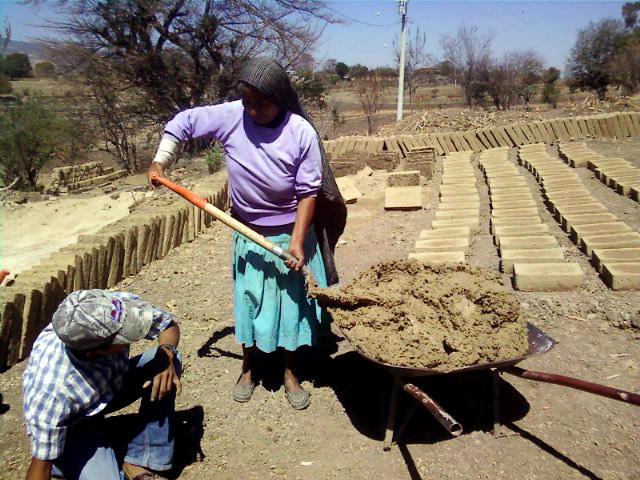